The Executive Committee below was elected at the AGM, in Napier on 11th October 2016.

Not sure what going on the exec means? 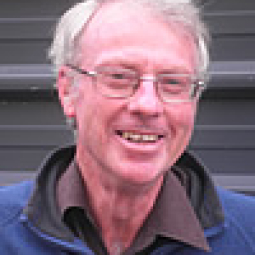 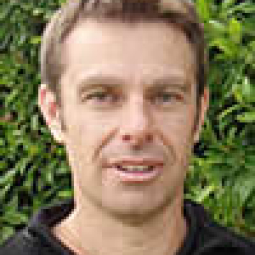 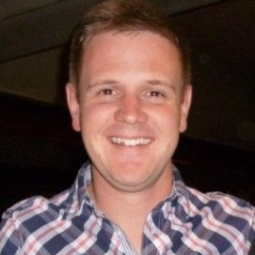 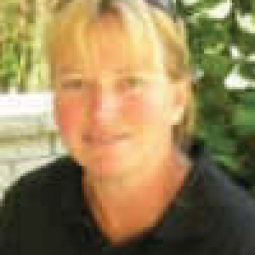 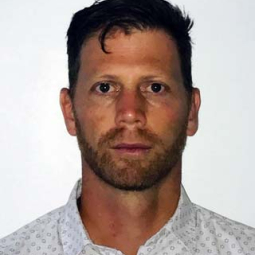 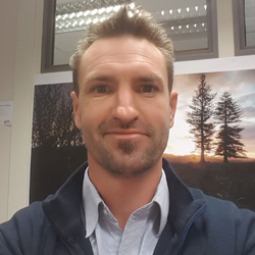 Being a member gives you access to a network of well developed resource management practitioners,
and the ability to engage in hands on learning. So what are you wanting for?